This mobile phone is the eight most sought after device in Nigeria at the end of 2016. Allow me bore with a rundown on the who is at the helm right now with regards to the competition between Infinix and Tecno as mobile device manufacturing companies.

Tecno entered into the Nigerian market far back as 2010, at the time its first brands of phones were visibly of inferior quality and also compensating-ly very cheap. Buying them at the time simply implied you were among the poorest of the masses in the land.

As a company with vision, it made notable improvements in its products and now the middle class plus other financially comfortable people take pride in handling their top notch gizmos. On the other hand, Infinix came to life two years after Tecno had made headway so it had the edge of not making some of the mistakes Tecno was initially associated with.

Unsurprisingly, both firms are from the same geographical enclave.From all available indices, Infinix is giving this other corporate entity a good run for its money. Take for instance, of the 10 most searched phones in the country as of 2016, four are Tecno devices while four also belong to the house of Infinix. This is added to the fact that across

This is added to the fact that across board, the Infinix phones come built with batteries that are relatively of larger capacity. Both however do not come close to what Gionee is doing in terms of battery capacity.

As it stands now with the trend I am seeing these companies are fast dominating the world of luxury phones to the detriment of the qualitative yet affordable phones they were initially reckoned with.

In the long run I see other companies exploiting this void, that is if these firms do not keep up with the ideology they were initially known for, even though we must acknowledge the fact still that the exchange rate of the Nigerian is partly to blame for this debacle. 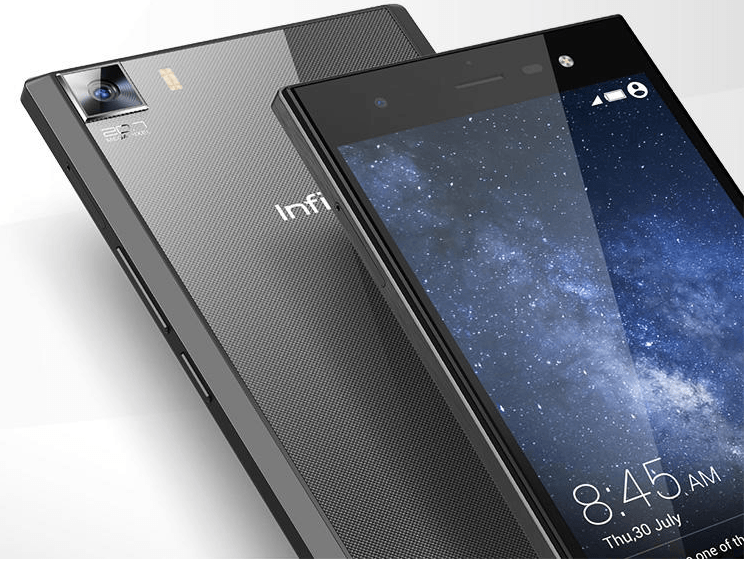 Back to the Infinix Zero 3 X552 which is fondly called Hero3logy. It was released in the middle of December 2015 and yet remains very relevant among end-users as par demand.

There has been steady complaint from users of the phablet that it drains just too fast added to the fact that it overheats when subjected to intense usage, which is not just a hardware problem but also due to the operating system not optimised for efficient battery management — which has been resolved in some other phones released afterwards. The nominal size of the battery is put at 3030mAh.

As is the norm of the Infinix brand, this phablet works fine on a two SIM micro version. 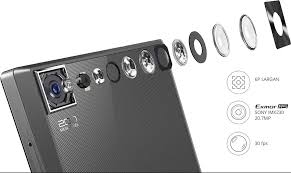 Infinix Zero 3 X552 has the largest camera resolution you can come across among their other devices so it is definitely a flagship product in this respect.Its predecessor brandishes a 13-megapixel rear camera — the difference is a huge one. The camera is designed and made by the industry heavyweight, Sony, so does not be cynical about the quality of this shooter as that camera value is not a just nominal one. The camera at the front usually called the secondary one is 5 megapixel.

Infinix Zero 3 X552 is preloaded with Android version 5 (Lollipop).It betters its forerunner, the Infinix Zero 2 X509 that sports the 4.4 KitKat operating system.It also embodies Infinix’s bespoke user interface called XUI. When you hear of this user interface stuff just know it is practically the ‘operating system’ that comes preloaded with the phablet.

You rarely come across a processor clocking at 2.2GHz.Its superb eight core processing of data makes it almost flawless, it is overall an excellent improvement on the Infinix Zero 2.The internal memory comes in two variants of 16GB and 32GB, in this aspect albeit it is on same level with the Infinix Zero 2 X509 — the 3GB RAM is more superior nonetheless.It supports external memory card.A RAM of this size ensures applications are more conveniently installed and run without hitches.

Mobile devices generally have made improvements to screens that are now scratch-proof and some even water-resistant with technologies such as the Corning Gorilla Glass. Infinix Zero 3 X552 is packaged with this exact same silicon housing a 5.5-inch screen,1080 by 1920 pixels and pixels per inch of about 401.

Unlike most plastic housing of phones of its kind, this one is a deviation as it is clothed with Aluminium giving it a look of quality and uniqueness.It has the 3.5mm jack (earphone port) and supports dual microSIM.

In 2015 having a 4G LTE network capacity was a plus for any phone which is commendably a part of this device but you gotta note that even the Infinix Zero 2 has it.And since it supports this, it as well supports even the lowest in this genre — am talking about the GSM network.Not forgetting to mention its FM radio.Remember those days some BlackBerry phones were without FM radio and yet we were all cool with it?!

It is not hard to tell that the intents of making this phablet was for the purpose of enhanced and splendid camera experience.